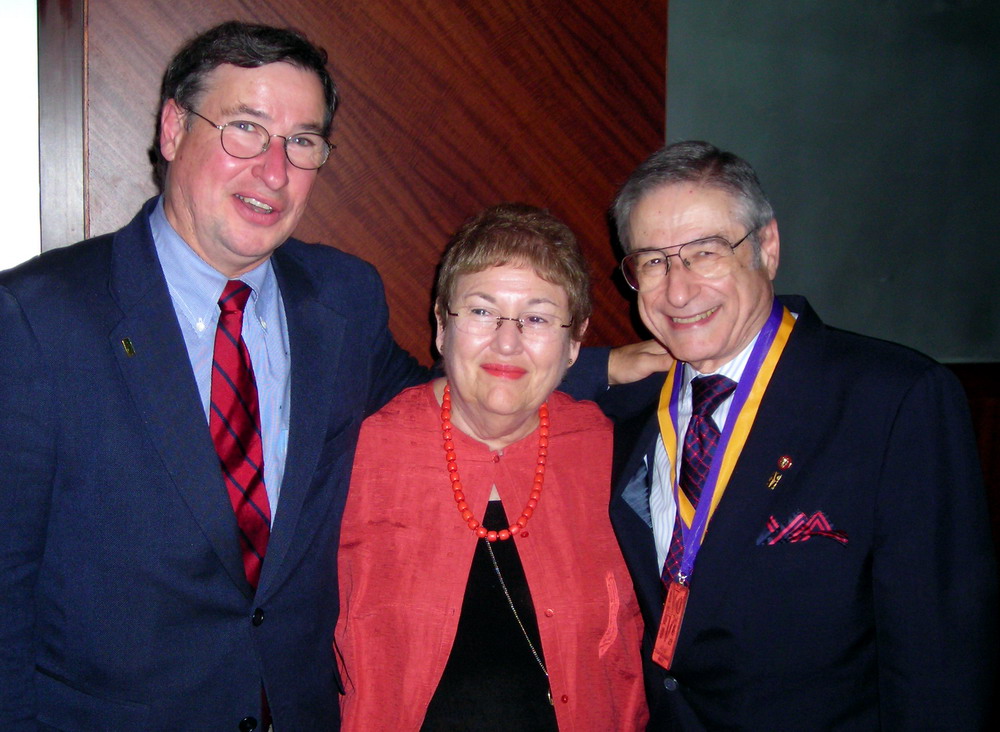 Martin Cohen has contributed to the profession through both his practice and service. Prior to starting his own consulting service he provided leadership in healthcare for three nationally recognized firms, Skidmore, Owings and Merrill, New York, Stone, Marraccini and Patterson, New York and Ellerbe Architects and Engineers, PC, New York. He has practiced for forty years in the field of Healthcare and geriatric architecture and is equally accomplished in both.

Many in the profession have the highest regard for Martin. His ethical values and his selfless devotion to the profession so generously given, often at a considerable personal and financial sacrifice, are among the highest obtainable. He has lent his skills and knowledge to over one hundred projects and architectural firms during his practice. He is a true leader in both the fields of healthcare architecture and gerontology.